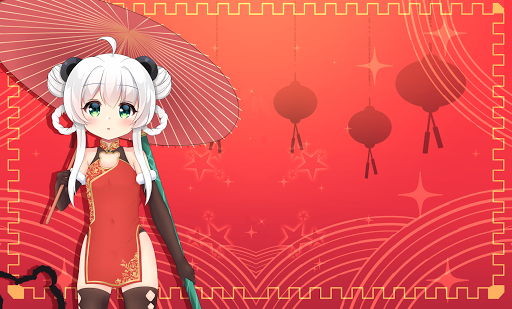 Chiwa and friends want to go camping, but suddenly a problem occurs and they have to fight the invasion of black bears who steal their food. Let’s help Chiwa and friends in their quest to defeat them and prevent the bad black bear from stealing food again!