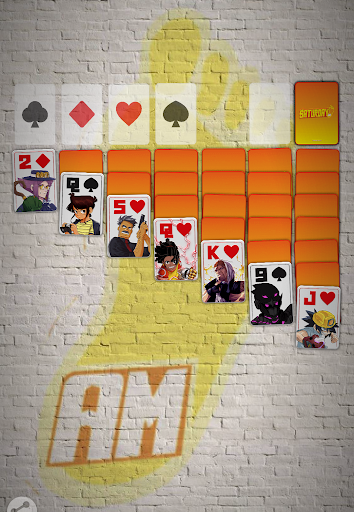 Our unique card “FLICK” action allows you to flick the cards across the screen like a casino croupier! It feels and sounds like you’re playing with real cards.

New cards added monthly, building your own card collection has never been so much fun.

All classic solitaire and pyramid solitaire levels are 100% solvable – guaranteed. Can you beat them all?